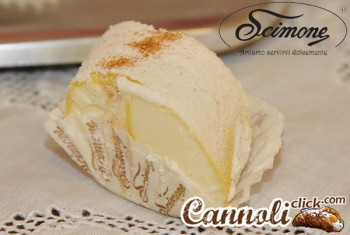 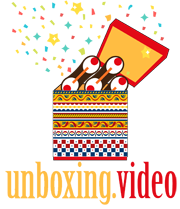 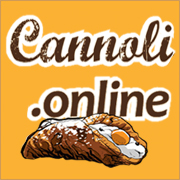 By using DonLeo.NET, you agree to our use of cookies to enhance your experience.Ok